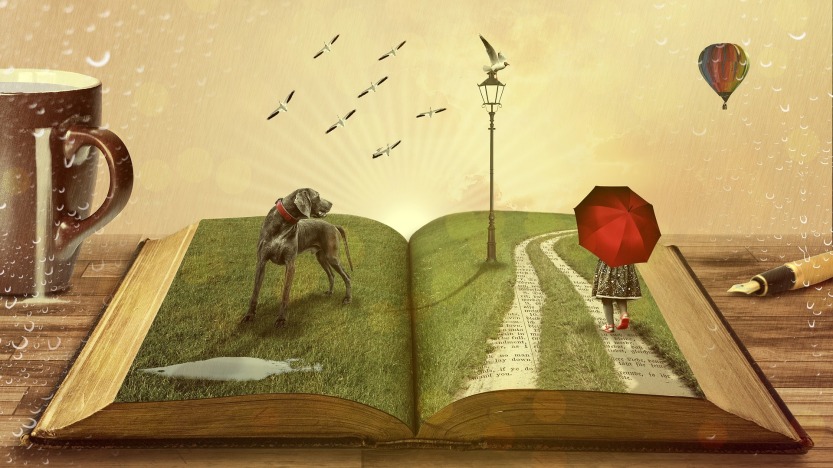 It has been referred to as the first pyschological novel in the world, although the term novel is debatable. The Tale of Genji is a classic work of Japanese literature, completed in the 11th Century and written by Murasaki Shikibu. Her original manuscript does not exist anymore but luckily someone managed to translate it from its original archaic language into Modern Japanese. Surprisingly though, it took another 900 years for it to be translated into English and several other foreign languages. It is good to see women had been educated this early in the Heian period. This era is considered the Golden Age of Classical Japanese Culture. Important to note that the first woman in Europe to receive her University degree was Bettisia Gozzadini, this occured in 1237 A.D. After another 200 years came the first European Girls school. This was located in Poland and established by Queen Sophie.

During the ancient time in Japan, the men paid high levels of respect and refinery towards their women. Most communication between the sexes happened pleasantly and discreetly. They would write on small notes, women sometimes putting notes for the men on the inside of their fans, etc. These interactions were often conveyed using poetry and very short messages. Another interesting point was that men and women had used different languages to write. I am led to believe that it was not expected for a woman to know the man’s language, although I cannot find real evidence of this, just the usual hearsay. Of course, same as today, a book of significance written by a woman in a man’s language caused controversy.

Some suggest that the book only gained popularity because it had been given to the Emperor. They say only after he read it, it then became popular. Regardless, this book has still managed to find its way into modern classic literature learning in Japanese schools. That famous saying, ‘Only good things stand the test of time’ rings true.

Sometime around the year 200 B.C. the Greek inventor Hipparchus created the Astrolabe. This item was acquired by the Arabians sometime between 550 – 700 A. D., and they managed to further develop it. They primarily used it for predicting an accurate time, invaluable for determining morning prayers’ time. They found that it was beneficial for finding the Qibla, the way to Mecca. It also had several other purposes for the Arabs not mentioned here.

Amazingly, it wasn’t until 1050 A.D. that the Astrolabe found it’s way into Central Europe. It eventually created the inspiration towards inventing Astronomical Clocks (one of the most famous being located in Prague, pictured below). 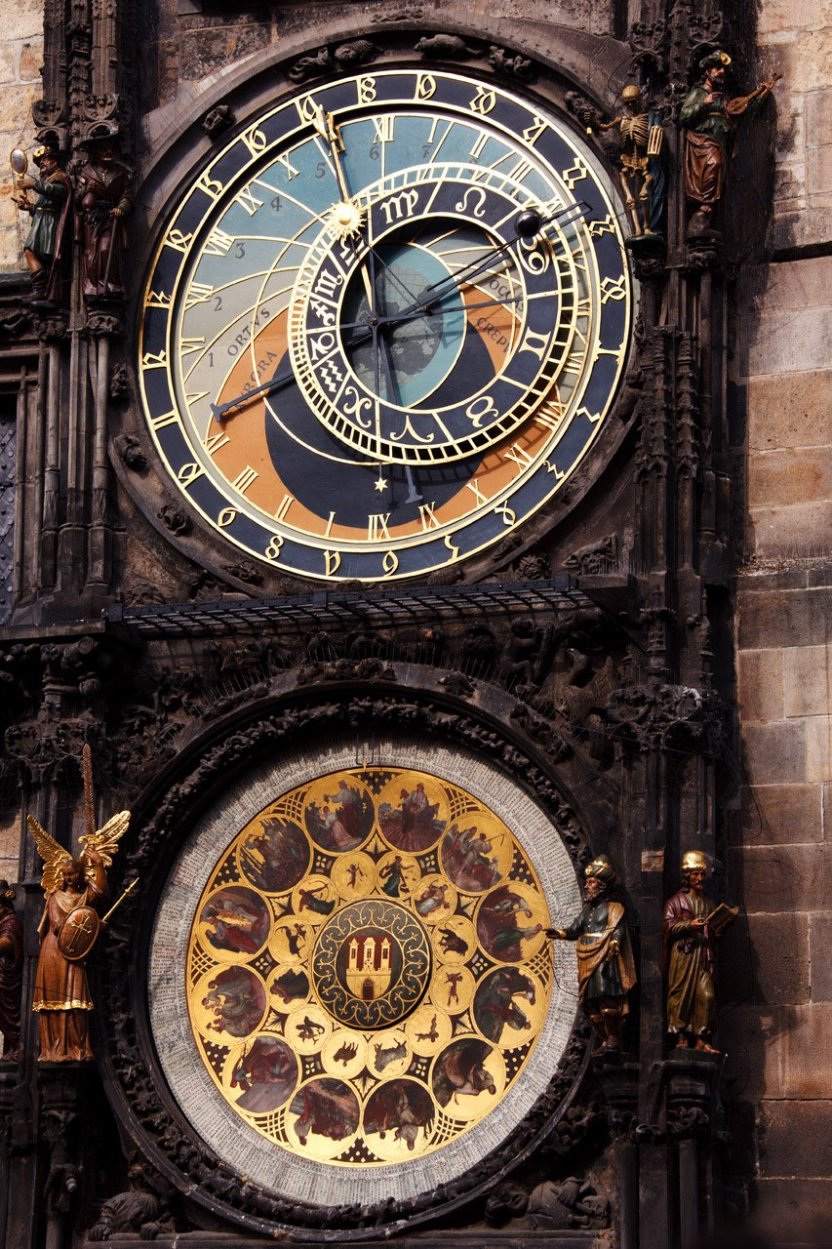 I think of how tragic it is, that it took almost 1200 years for the Astrolabe to travel from Greece into Central Europe, even via the Arabians.

I admire the Arabians for being able to find the Astrolabe, translating the Greek documentation that showed its initial purposes (more amazing being able to use it correctly if they didn’t have the right documentation), and also for developing and retaining the Astrolabe and eventually letting it venture into the wider world. They could have kept this knowledge hidden, which has happened quite often in history. Most discoveries and inventions are essential, life tends to become easier with them.

Currently I am reading works by both Immanuel Kant and Hegel. These scholars display conflicting and contrasts views on the topic of knowledge. Each conducted their own individual research about the Phenomenology Sciences (try saying that three times, after a beer). Plato (400 B.C.) the ancient Greek did not allude directly to Phenomenology although many scholars attribute that his research influenced knowledge and human perspective. His philsophical studies on ‘Reasoning’ paved the way for ‘humanistic’ research. Plato’s work was a relevant starting point for many and today, his works have still not been fully explored. Considering he was alive 2400 years ago, amazing that his knowledge is still influencing us today.

One finds that historical research can develop and aid new studies, it can allow others to develop an area further, create new areas, continuing what someone else started, if deciphered carefully.

The Greeks, the Mayans, the Egyptians – these peoples had wonderful knowledge, discoveries and inventions, that are still useful today.

Did you know that the Egyptians practiced a method of writing to conquer bad feelings? A person was encouraged to write on Papyrus paper (Papyrus was practically used for everything in Egyptian times), and after using vinegar to write their troubles onto the Papyrus, they were told to eat it. This effect allowed the individual to take control of their troubles and to summon extra coping strength. 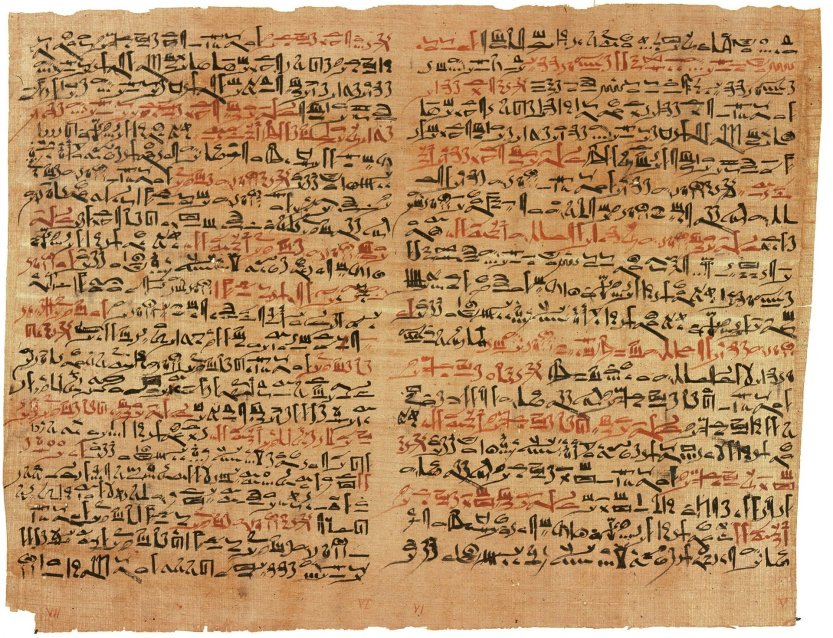 When we do have knowledge about a subject, we, the informed, must respectfully determine what should and should not be shared. We must know when to turn our minds towards it and also away from it. With today’s information overkill, we are at risk of burnout even. Prioritization and careful selection of information is definitely the challenge of modern times. I often wonder whether our minds were designed to operate 24/7, then I question why we require sleep and realise that one must pause, free the mind and relax, turn off every so often to be effective.

Every day it is important to learn something new, but it is also important to treasure what you already know. To seek out new interesting information to enhance our brain, the internet and it’s wealth of real knowledge and sources is essential, but it’s mind-numbing billions of different impulses, seduction and sensationalisation. This must not overshadow thorough processing of important thoughts, or even real life.

Over 1000 years ago the Japanese realised that it was important in a written knowledge world to even keep language separate, this afforded much needed respect and privacy between the sexes. Everyone nowadays wants total transparency, and tends to skip the old roles of men and women for a new, yet undefined equality, don’t they? In the world of discovery and research, it often easier to continue where someone left off, but this is not totally correct, as sometimes starting anew heralds better results.

Today I intentionally placed a sensationalised headline on my article, not to trick anyone but to create an important impulse, or query: What information are we attracted to? Did you arrive here, at this site, correctly? If the answer is no, please ask yourself: Why did that happen?

People can try to persuade you to choose a path in life, and often this happens by the choice and contents of information. NO ONE else can tell you which path to take, and no one shall influence your respectful handling of incoming and outgoing information deceitfully. That is an individual responsibility and choice. People can try to attract you through buzz words, and losing focus is easy in today’s volume of constant data streams. What we can do, is look out for each other and help each other, remind each other that it was not so long ago that people died because of the information, discovery and knowledge they had.

Personally I treasure knowledge. Do you?

This site uses Akismet to reduce spam. Learn how your comment data is processed.